The NSW Government decision to replace part of the Bankstown rail line with a new, high frequency metro line acted as the catalyst for development of a guiding planning strategy for 11 affected stations and their catchments.

The stations and their catchments extend across a Corridor that encompasses some of Sydney’s most diverse communities, including historically sensitive Hurlstone Park, the iconic suburb of Marrickville and the booming renewal precincts of Canterbury and Bankstown.

In partnership with the client and local councils, detailed background research and analysis was undertaken to formulate a future vision and set of guiding principles, and prepared an overall strategy, as well as detailed station catchment specific plans, to reshape the corridor along transit oriented principles. Key features include unlocking well located land for 36,000 new homes, public domain and open space improvements, protection of important heritage conservation areas and development of a bus rapid bus services to support the new metro.

The Department was also supported by participation in community workshops and information sessions, consideration of submissions that were made about the strategy. The strategy is currently being finalized, with an expected completion date of late 2017.

Interactive Map of the Sydenham to Bankstown Urban Renewal Corridor created for The NSW Department of Planning and Environment. 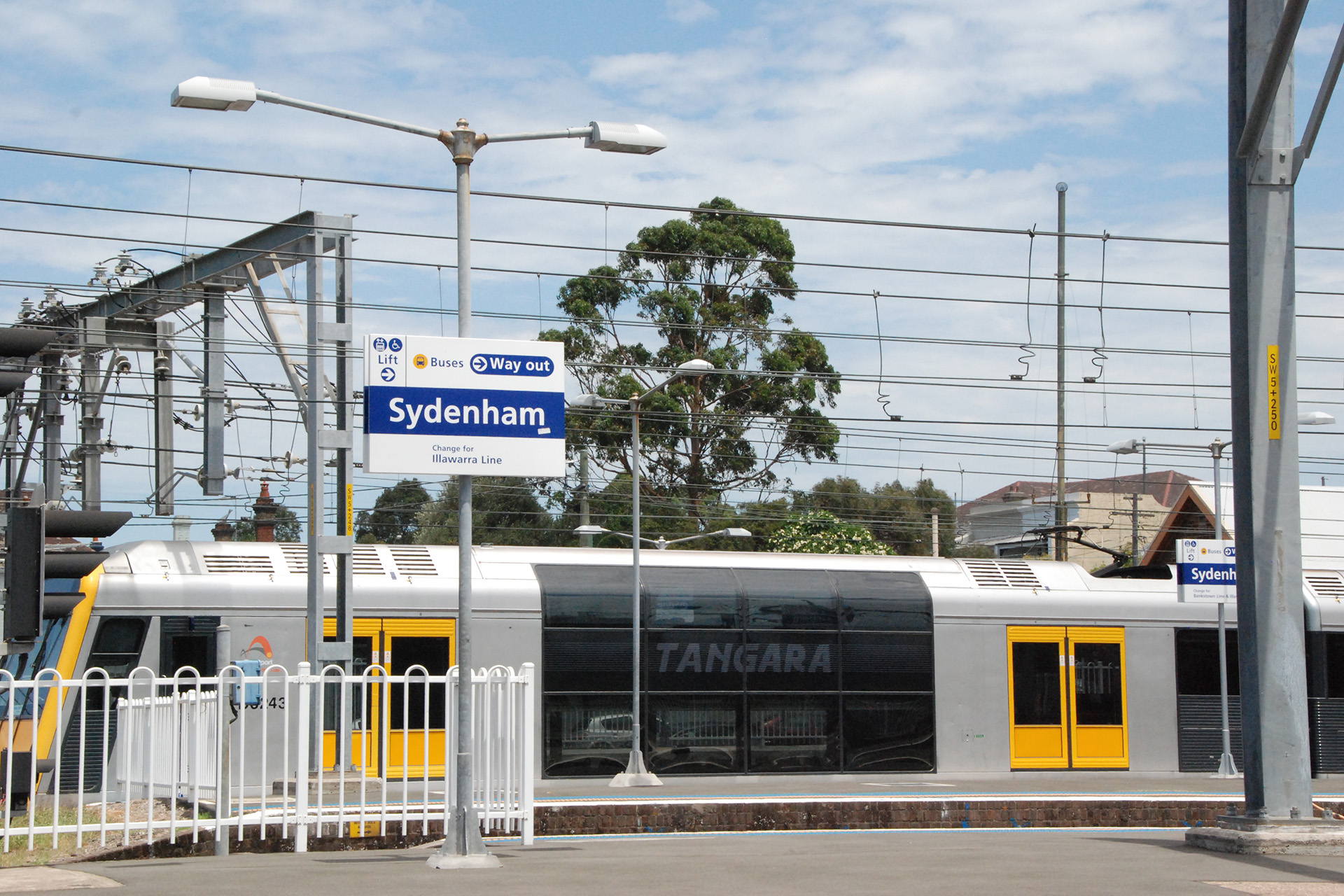 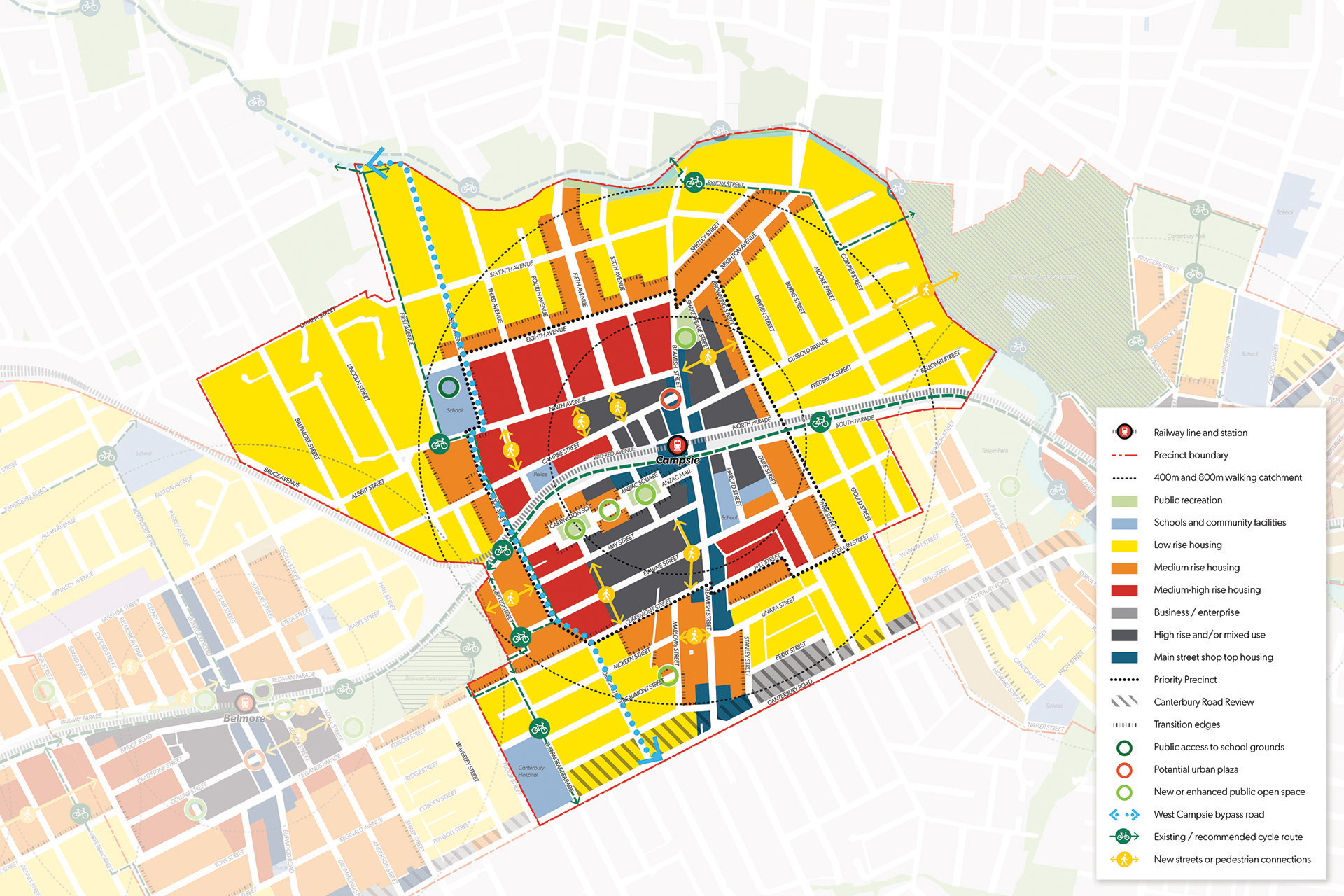 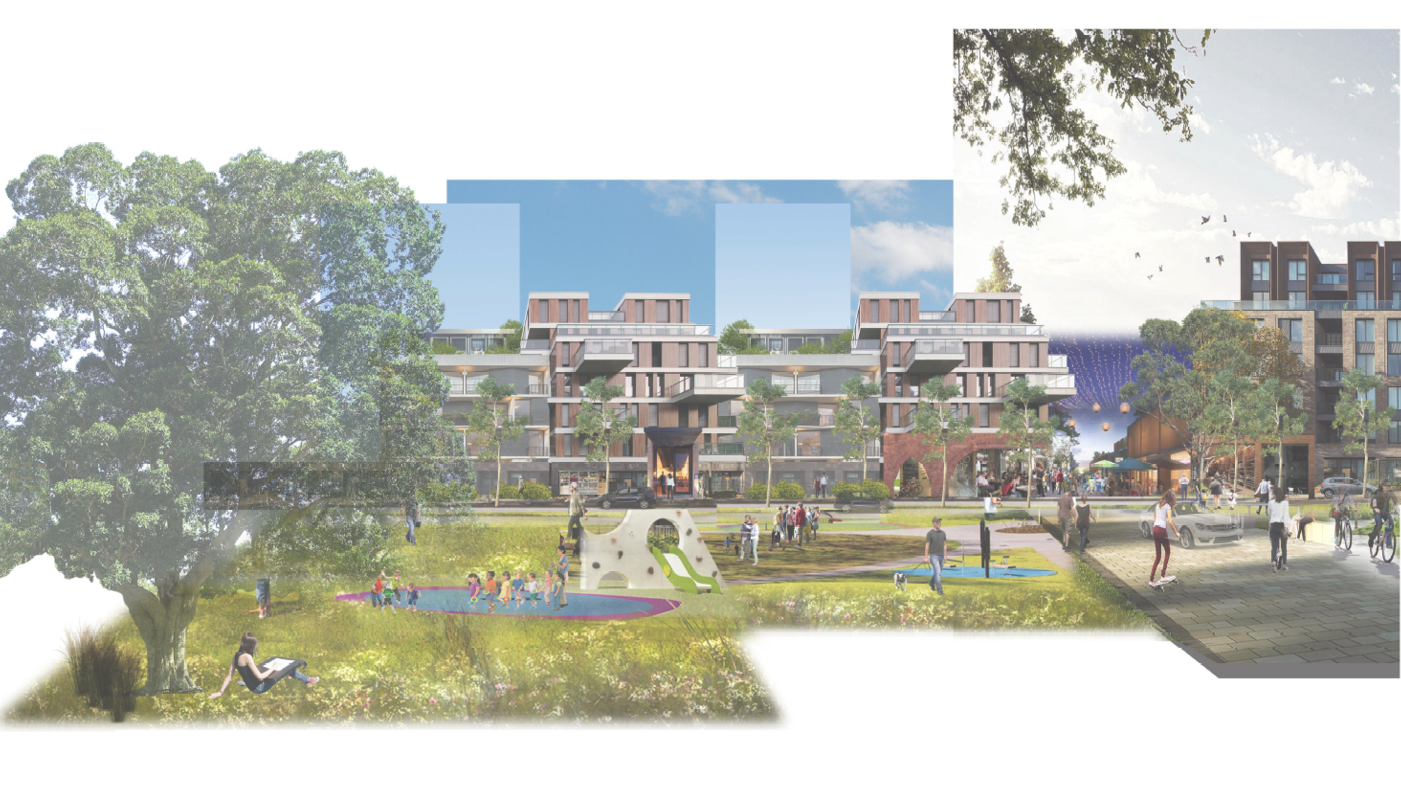 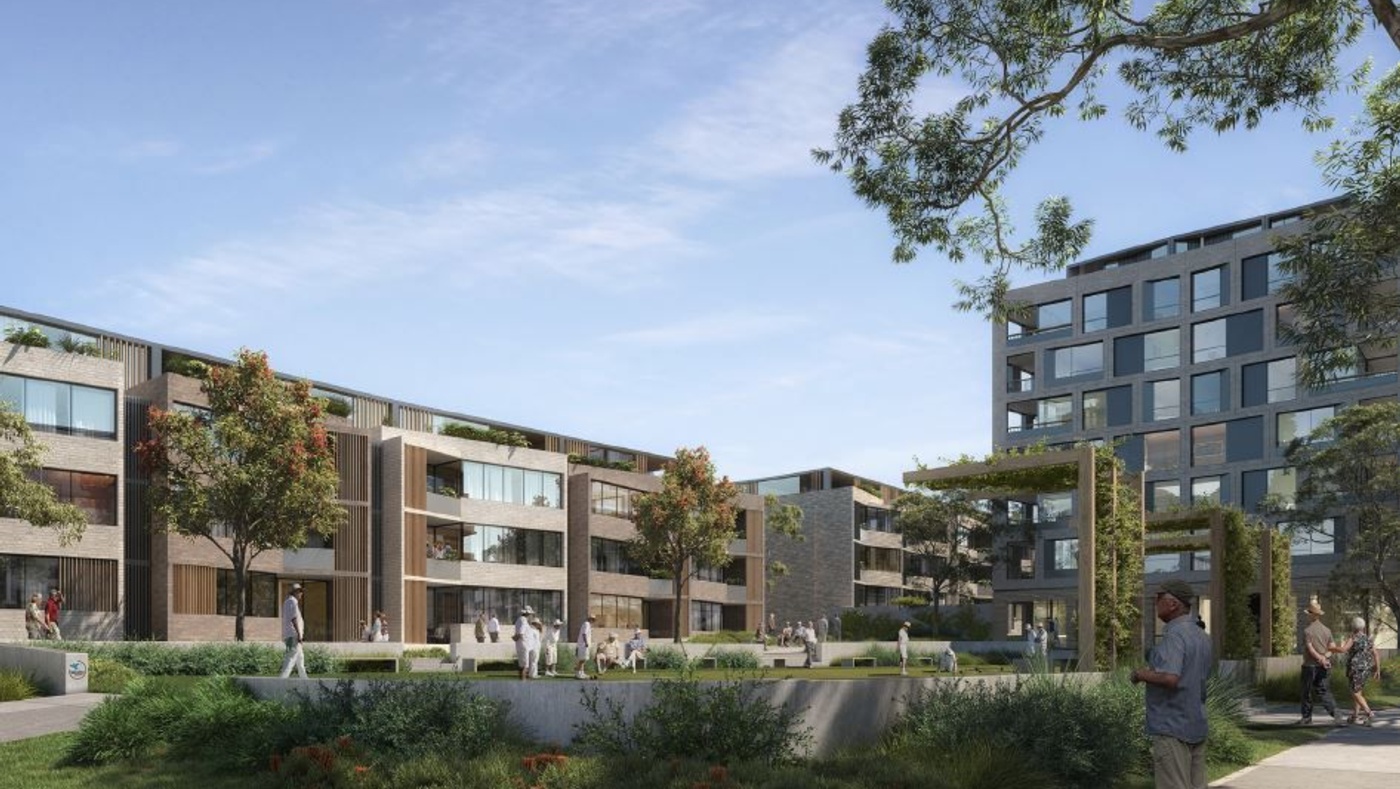 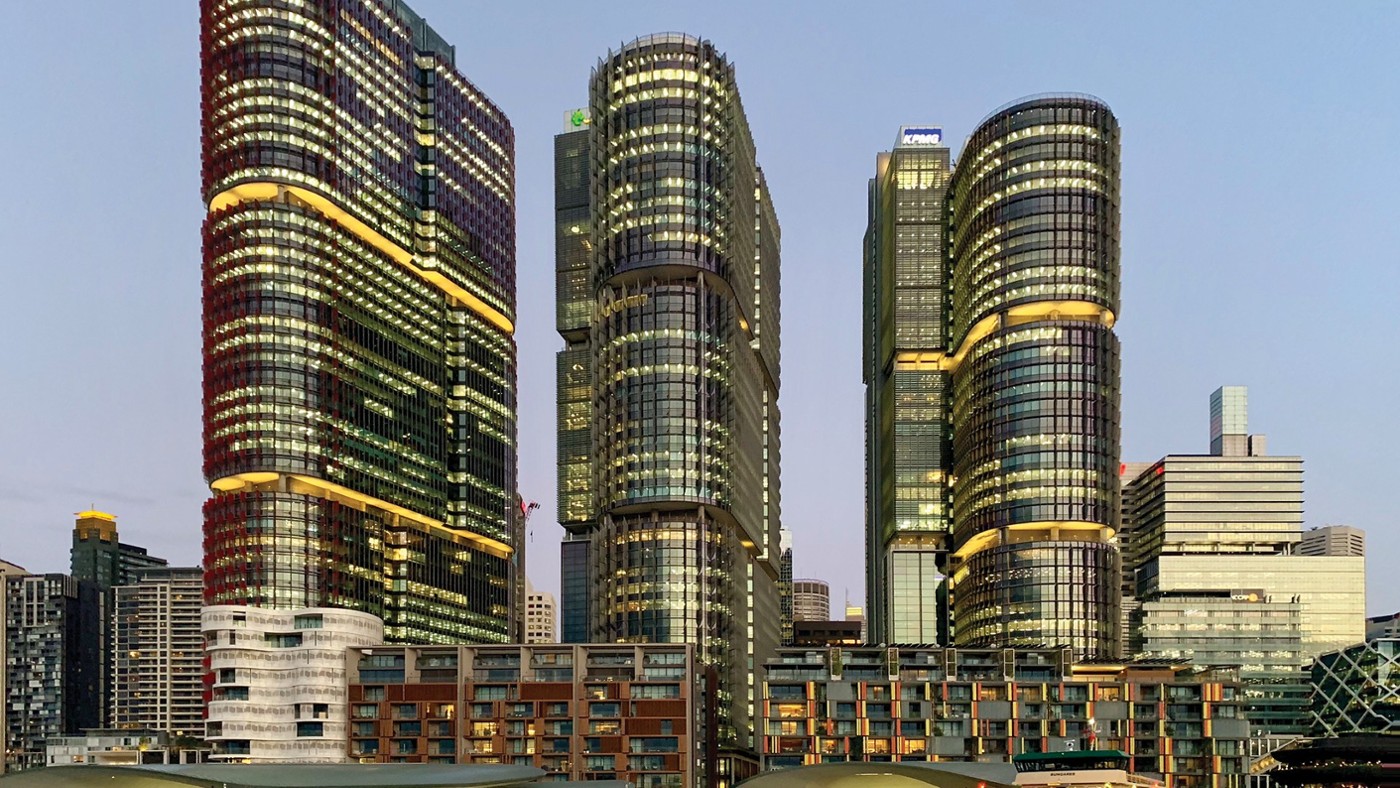 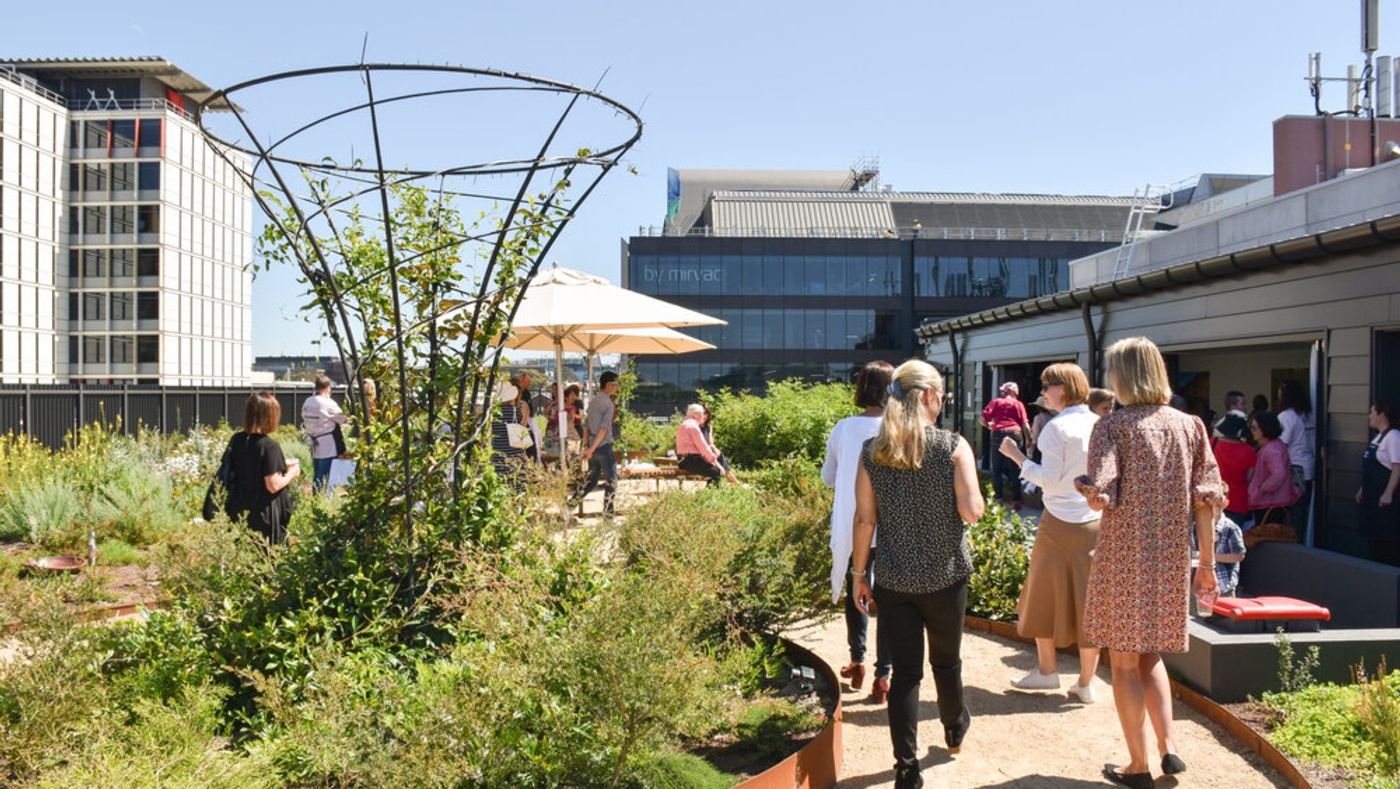 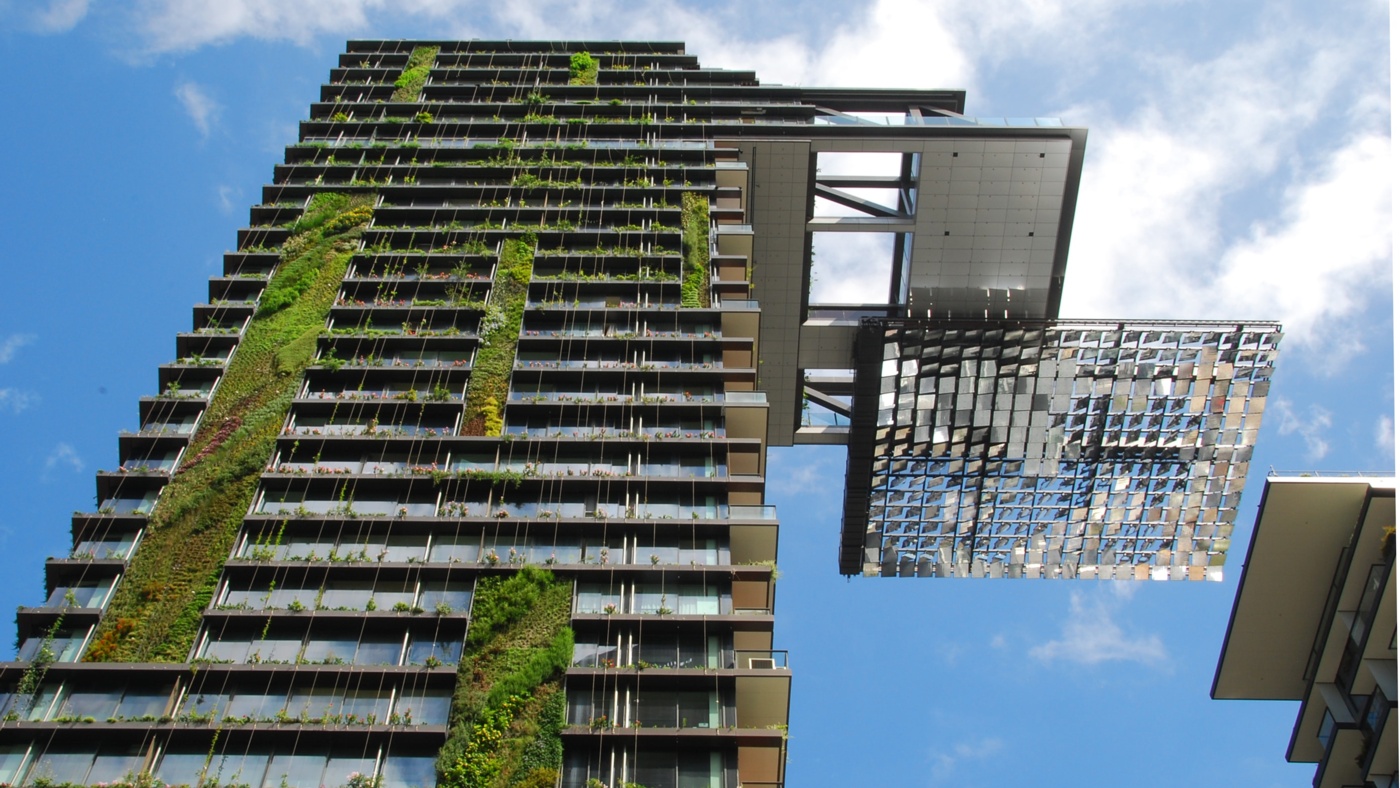 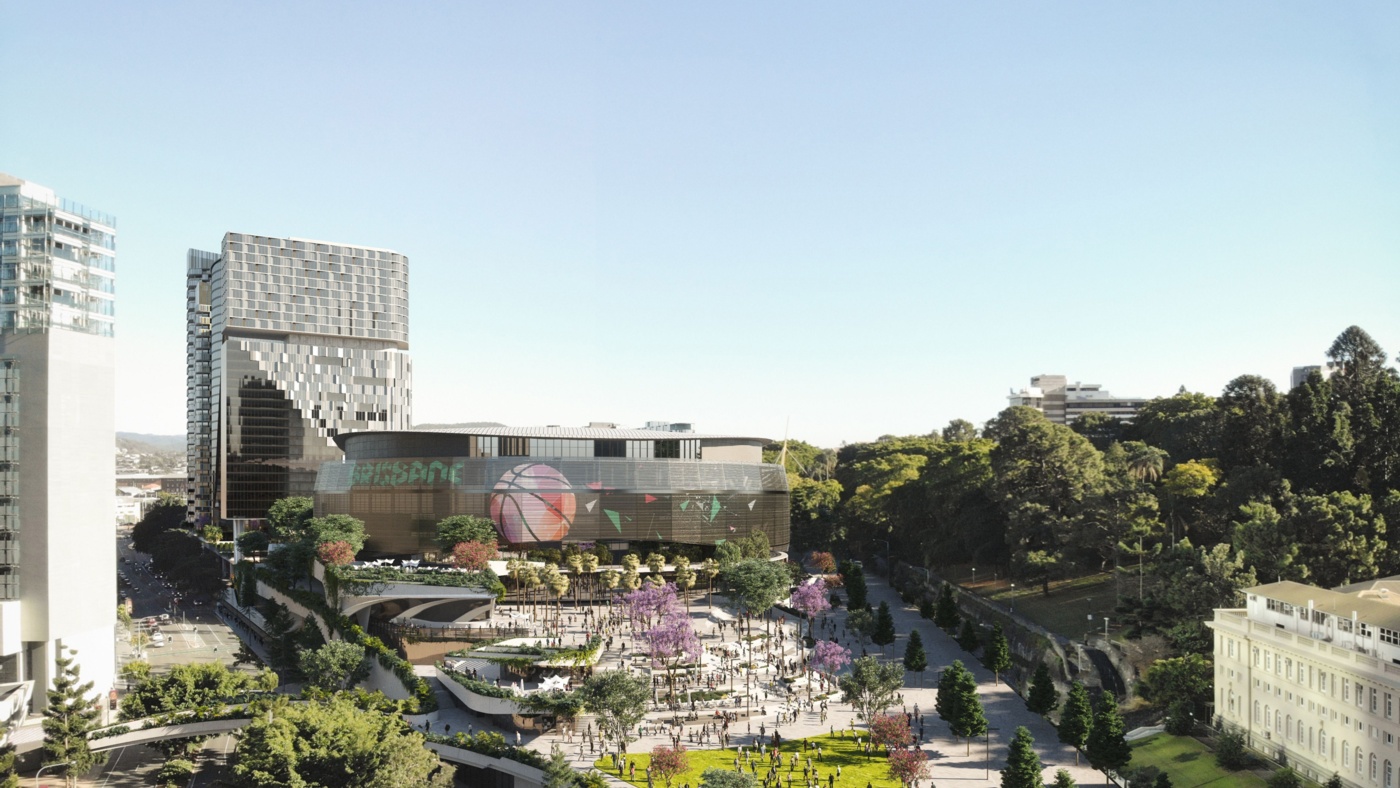 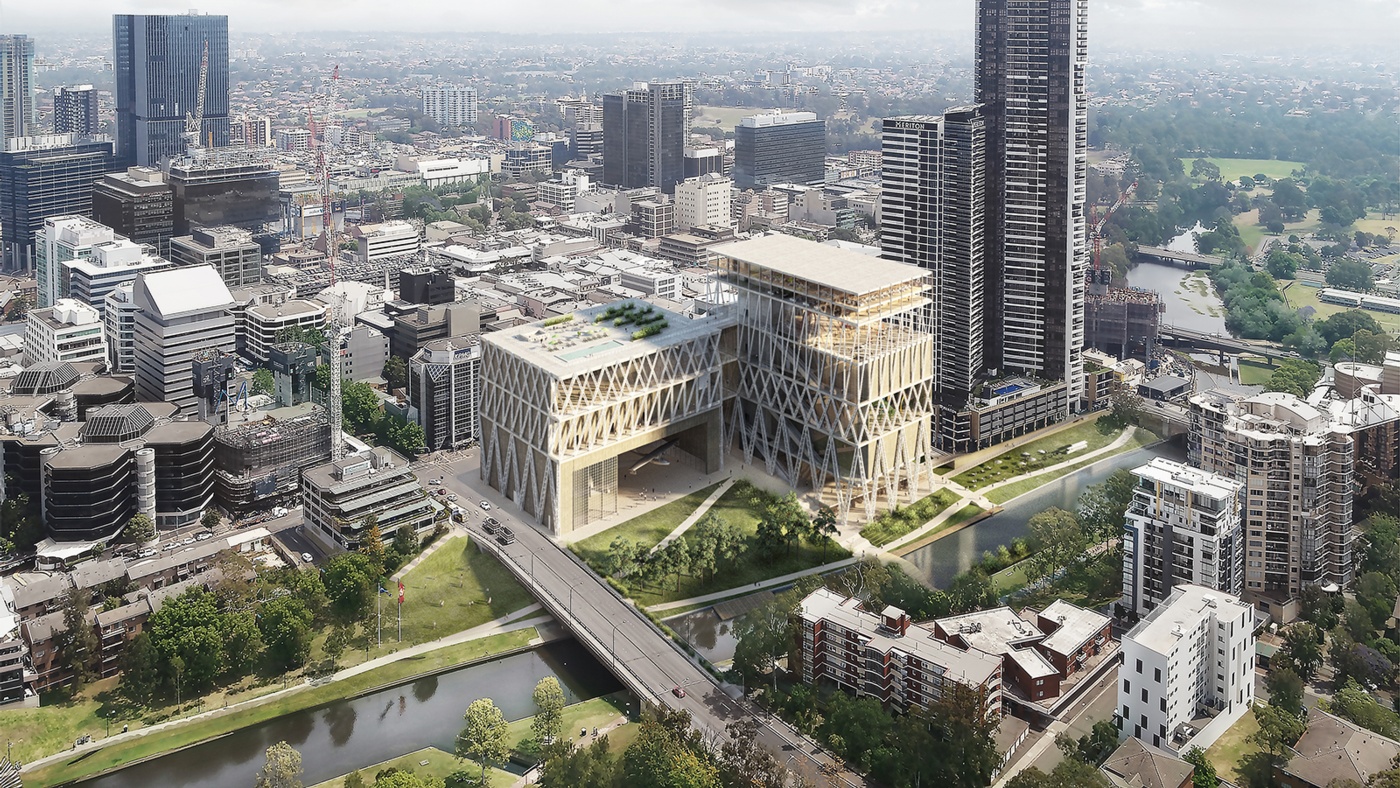 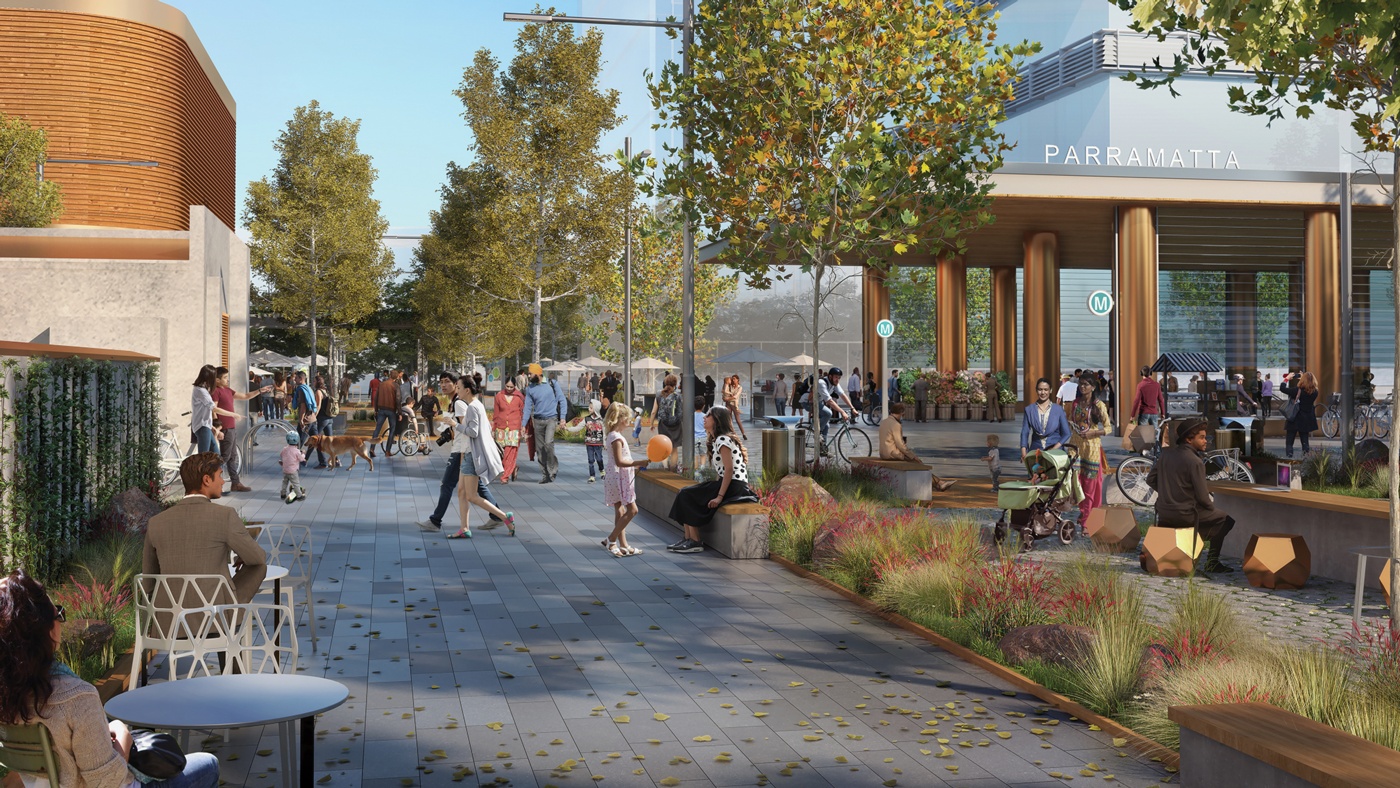